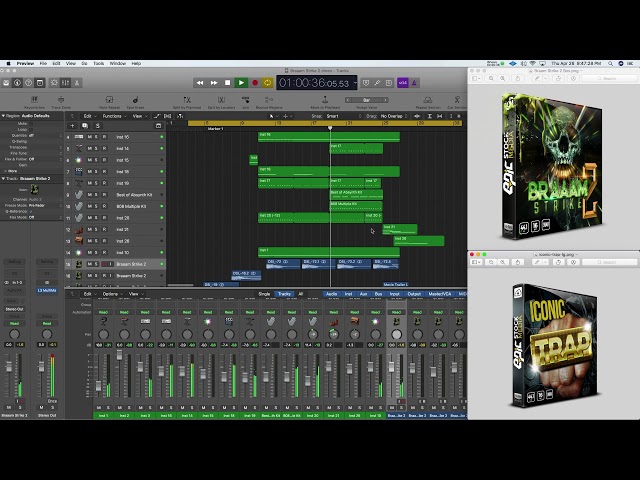 BRAAAM Strike 2 – movie trailer sound effects library is the second episode of the career-defining sound design collection that gets you noticed. Set your production apart and employ the rarefied sounds of the Hollywood audio elite. BRAAAM Strike 2 showcases the most sought after movie trailer sound effects. These Menacing cinematic synth horn impacts are known as BRAAAM sounds. They have been described as anything from a fog horn sound, bass drone, a massive blast of indistinguishable brass. Some describe them as an alphorn next to an amplifier, a single stomach rumbling tone and most notably, “The Inception Sound.”

Listen to the demo here: